Sixley | Sharing’s Caring or: How I Learned to Stop Worrying and Love the Sharing Economy

Sharing’s Caring or: How I Learned to Stop Worrying and Love the Sharing Economy

In the spring of 2006, after travelling for 36 hours, I was at the Cannes TV festival where I saw a couple of Chinese students in their dorm room lip sync to the Backstreet Boys on YouTube.

And that, announced the moderator to the TV execs gathered, was ‘the future’.

Welcome to the sharing economy.

A decade later and, as the CEO of Sixley, I’m in a very different industry and one that is still awaiting its very own Chinese Backstreet Boys moment. The industry is talent and the sharing is what we all do all the time – and that’s make recommendations.

And, with apologies to Stanley Kubrick’s Dr Strangelove, this is how I learned to stop worrying and love the sharing economy.

Digital supercharged the sharing economy but didn’t create it

With tech giants such as Uber, Airbnb and TransferWise, it’s easy to forget that the sharing economy is not entirely new.

For years, ordinary people have connected with their peers to get rid of unwanted exercise bikes, buy and sell their homes or find a cleaner using intermediaries such as newspaper ads, estate agents or a card placed in the village shop window.

Fast forward to today’s digital world and the bike may be a Peloton and the intermediaries eBay, Purple Bricks or TaskRabbit but the principle is the same. But, with a digital intermediary, the service is often cheaper, faster and better – albeit not always at the same time.

While we’re talking about the pre-digital sharing economy, let’s talk about one of its oldest sectors, recruitment.

Back in the 1950s and 60s, the fashionable way to hire was to use one of the newly created headhunters such as Heidrick & Struggles, Spencer Stuart and Egon Zehnder. And while the very best agents did help scope, screen and push through a hire, much of their knowledge and leads came from asking the job’s peer network, and in turn, that network’s network for advice and recommendations.

Fast forward to today and the same model is being used. Looking back, how many times has a headhunter asked you to use your expertise to suggest someone for them? Either someone right for role or, if not, then someone who could point them in the right direction?

And all that information you freely gave on what the job really needs was mentally filed by the headhunter for later use. And, all the people you recommended are now in that headhunter’s black book for them to use later.

But, that’s all OK, because sharing’s caring. Right?

In a digital world, you pay hard for not going digital

Despite the digitisation of the rest of the sharing economy, we’re still paying 30% of a hire’s remuneration in fees to headhunters who gather and manage your and my personal recommendations. For placing a 6-year qualified lawyer, those fees could be £30,000 and for an MD at a bank, you’re looking upwards of £150,000. Or, a Mini Cooper Works and a Porsche 911 if you’re wondering how to spend it.

And it all adds up. In fact, 0.5% of UK GDP goes in net fees to headhunters and agencies every year. That’s the size of the UK’s entire agricultural sector.

Surely there’s an app for that?

A number of years ago, I was looking for a digital platform that could replicate how a headhunter confidentially and politely asks your peer network, and their extended network for recommendations.

As I couldn’t find one, I decided to build one.

So, we created Sixley to help hiring managers and their teams automatically ask for recommendations and remind, manage and reward their own network and their network’s network. We call it ‘bridging the six degrees’ to the right hire.

There are trade-offs with digital – but you might not mind

Digital platform models use scale to offer a service at a great price (which for Sixley translates into a 7% fee on a success-only, non-exclusive basis). But that comes with compromises.

If you rent via Airbnb, you don’t get the room service or the daily towels changed as you may in a hotel. And if you use TransferWise, you don’t get to speak to a person in a little kiosk in an airport. But for most users, the benefits outweigh the downsides. 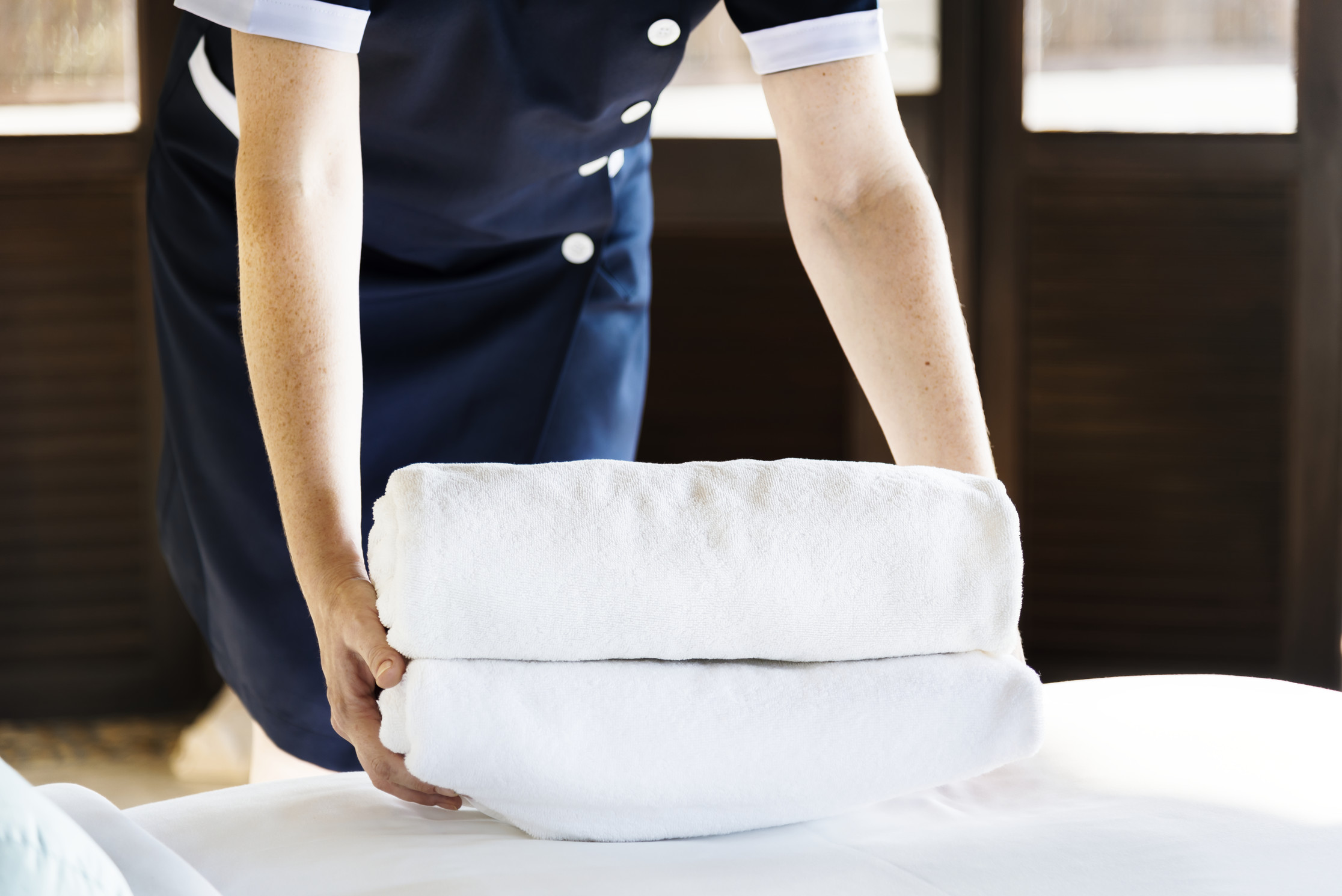 For Sixley, that means that we don’t do everything that a headhunter does. For instance, once we’ve linked you with an interested, recommended candidate and you’ve decided to meet them, we hand over responsibility of the process to your team.

That means that we can’t hand-hold the final parts of the process and that can require more work on the part of the client. But, on the plus side, it means that we can’t bounce a candidate or a client into a wrong hire and we never get involved in remuneration discussions.

An opportunity to re-write the rules

As new entrants to a market, we felt that we could re-write the rules to ‘be fair with the share’. Here are three ways that we did it.

Firstly, we decided to hand the vast majority of a typical fee back to the people who make it happen – the hirer and the people whose recommendations led to a hire. So, we cut the hiring fee down by 75% to just 7% of salary and on a success-only basis. And half of that fee goes to thank all those whose help leads to a hire – or to our partner charities.

Secondly, because the platform works at the speed of social, we discover very quickly if a hirer’s own extended network is likely to surface good candidates for the role. If it isn’t not, then the real-time candidate and anonymised response data we share enables the hirer to either review the role or to support their case for using a specialist recruiter for that particular role. All within a 2-3 week window.

Thirdly, we wanted to value privacy and confidentiality. So, if you’re the hirer, your network remains your network – Sixley only contacts your network at your bequest and only for your specific job. And, if you’ve suggested the role to a prospective candidate, Sixley doesn’t share those details (with anyone, even the hirer) unless the person recommended confirms that they’re interested in the job.

As seen in the early days of Airbnb, it takes time to build awareness and change behaviours – after all, who would want to stay in a stranger’s house when they could book a hotel? So long in fact, that Airbnb’s founders funded themselves by repackaging Cheerios into customised Obama O’s cereal boxes. But, when behaviours did change, the impact was massive.

Having refined and honed our platform through some very supportive partners and live role beta testing, we’re now out of stealth and open for business. We’re already working with some amazing businesses including a number of FTSE-100 businesses with more being added in the coming months. 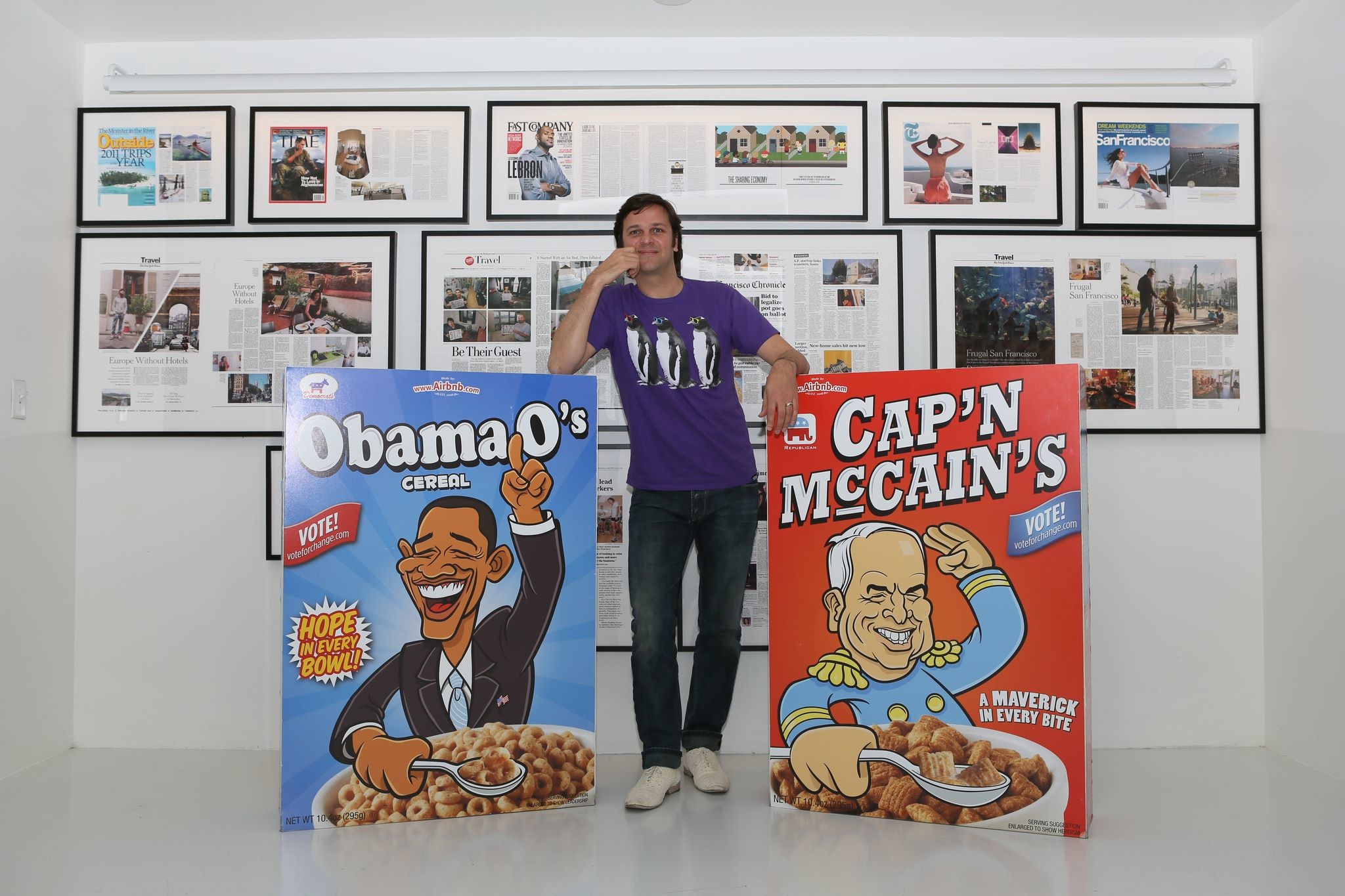 So, if you get asked by a colleague to suggest someone for a role through Sixley, please do have a think. It’ll certainly help your colleague and maybe even help someone you know find their dream job. And, if we’re successful, we’ll share that success fairly and squarely with you or a great charity that you choose.

That’s it for now. If you want to find out more, check us out on Sixley.com or connect to any one of the team who’ll be happy to help.